Ubuntu, one of the most popular open-consumer platforms based on Linux, is ready to fight for the smartphone market. The benefits for developers are that Ubuntu smartphones use the same drivers as Android-devices do. The platform will work well on very “weak” from the hardware point of view gadgets. Ubuntu for smartphones avoids Java, preferring HTML 5 and native code.

The company stakes on HTML5-applications which are very easy to transfer from other platforms. Besides, apps can interact with system services units using special APIz. But Ubuntu will work not only with HTML5. For advanced applications and games which actively use smartphone resources, Ubuntu offers the opportunity to develop apps using C / C + +, and a full use of OpenGL. The company emphasizes that Ubuntu installed on a PC and on a phone, in essence, is one the same system, so that an application developed in native code, can be run on both operating systems but with different interfaces. Unfortunately, the plans of support of Android apps are not reported. 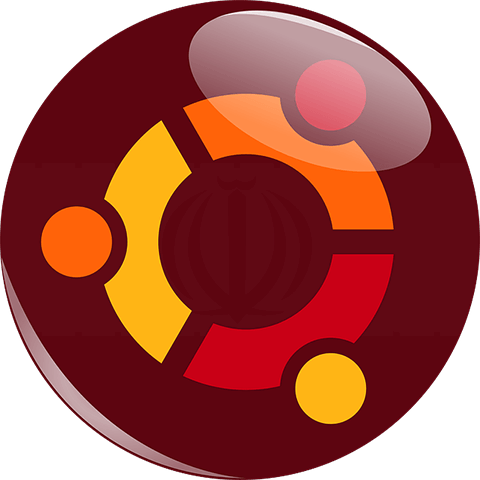 The interface of the operating system is widely used swipe gesture from all four edges of the screen. It is already clear that the weak point of the platform will be its ecosystem. Initially the OS will hit the market with only five built-in applications, including Google Maps, Gmail, Facebook and Spotify.The most significant problems at the preliminary level will be to persuade users choose Ubuntu to more innovative systems such as Android operating or windows Phone.

In mid-January, the release of Ubuntu builds for Nexus owners is promised so that anyone will be able to install the OS themselves (apparently a beta version for now). The plans are to make the platform available for other devices with an unlocked boot loader.

The min requirements for the platform will be:

Also more powerful Ubuntu smartphones may become the main desktop to connect to a monitor. For such devices minimum requirements are:

Ubuntu is unique in the fact that manufacturers and mobile operators will be able to combine a phone and a PC and in a powerful Superphone. Currently, no company has declared a support of the OS and plans to bring it to market. However, the founder of Canonical and the Ubuntu Development Manager Mark Shuttleworth said that according to his expectations at least one well-known manufacturer will present the device this year.

However, the launch of the first smartphones, initially working on Ubuntu, is better to expect at the beginning of 2014. The official site reports that the OS will be ready for the launch in the last quarter of 2013.

How to Choose a Computer Desk